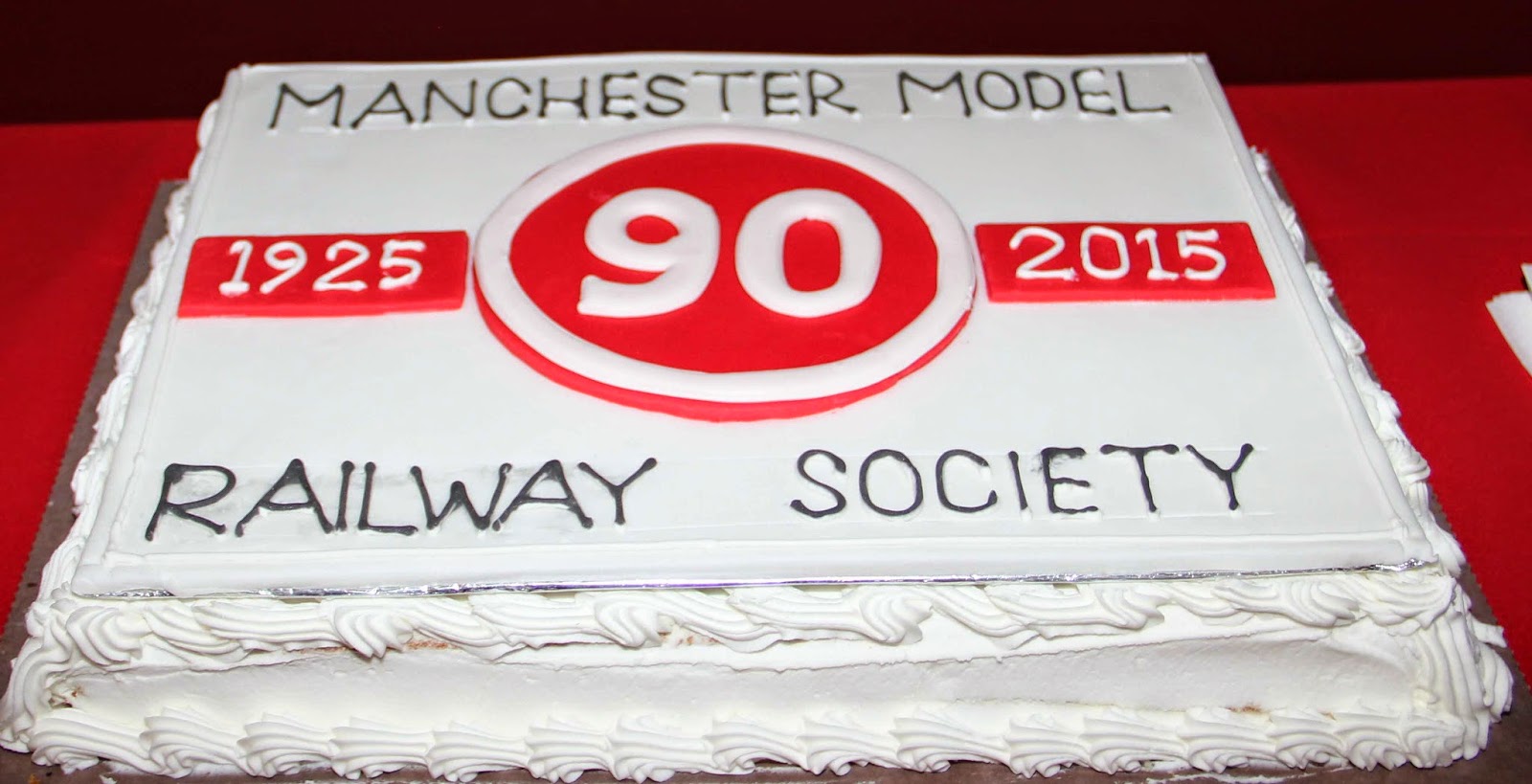 The celebrations at the Sale headquarters of Manchester Model Railway Society on Saturday marked the 90th birthday of the club, making it one of the oldest such organisations in the world. Indeed, it was an honour to be invited as a guest to such a special occasion and it was my pleasure to raise a toast to the Society, hoping for at least another 90 years!

The need to prepare a speech set me thinking about what has transpired over the last 90 years - such a vast amount of time. The world has obviously changed enormously, in so many ways. As have the railways of Britain, moving from private companies to a nationalised system and back again.

Some constants remain however, such as our enduring desire to replicate the world in miniature. We all try and recreate our own versions of history, whether it be the nostalgia of our youth, what we deem to be the railway's golden years, or maybe just what we saw on the railway yesterday. Another constant is the general bemusement of non-enthusiasts, but that will probably never change!

The day's events went well, with the club rooms at Dean Hall being busy with members and their families and many of the layouts running. I was given the job of operating the 'P4' Slattocks Junction layout, being in charge of some exquisitely built stock - a Black 5 and a rake of non-gangway coaches, all hand built. Quite nerve wracking to begin with!


The Mayor of Trafford was the guest of honour and he seemed mightily impressed by the club and its layouts, especially by Dewsbury Midland. He even mentioned bringing along his grandchildren next time.

The year's festivities climax in December when the MMRS hold their annual exhibition, at the Barnes Wallis Building of Manchester University on the weekend of the 5-6th. A short stroll from Piccadilly station, it's in a great location. So make a note in your diaries - it should be a great show.

For more info on the club, see mmrs.co.uk