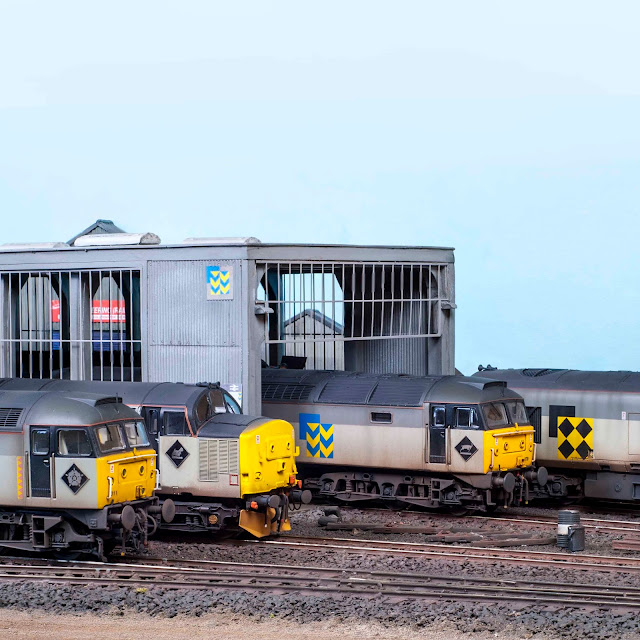 I'm the Editor and in-house modelling expert at MODEL RAIL magazine, one of the best modelling magazines around. Every month we demonstrate modelling techniques, materials and projects in clear, easy-to-follow, 'how to' guides. I also produce modelling books for Crowood Press and run a number of occasional courses on airbrushing and weathering for railway modellers, in conjunction with The Airbrush Company.

With my dad, I helped to build my first layout when I was nine years old (based on Sankey station) and have built many more over the years. My personal passion is for the 1980s scene that captivated me as a child, especially freight trains, diesel locomotives and rattly old DMUs.

After training as a graphic artist and furniture maker, I began working in museums and art galleries, ending up at the National Railway Museum in York as a conservator, initially working with all sorts of things, including full-size locomotives. However, I was eventually tasked with restoring a large number of models and smaller objects, which led me to secure a job as model-maker at MODEL RAIL in 2004 and I took over as Editor in November 2020.