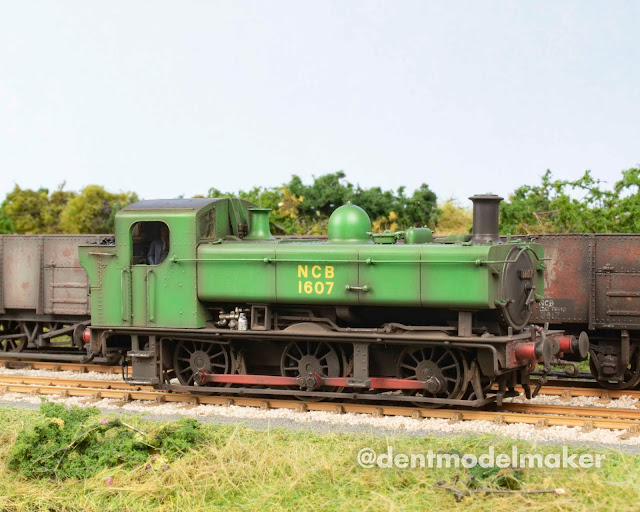 I'm still a little upset about having to dispose of Maudetown Colliery a couple of years ago, so the urge to build another coal mine-themed layout is proving very strong. Especially since getting my hands on a couple of Model Rail/Rapido's new 16XX  models. These OO gauge 0-6-0Ts are rather lovely and reward closer scrutiny as there is so much detail to enjoy, much of which can be missed at first glance.

Start poking around inside the fully-appointed cab, however, and you'll see a couple of mash tins on the shelf above the firebox. There's also cosmetic valve and piston gear between the frames, just visible under the boiler barrel. The wealth of surface relief really comes to the fore after a weathering job like the one displayed here, where the grime sits around the rivet heads and panel seams.

Apart from a final finessing with an airbrush, this weathering job was done almost entirely by hand, using oil paints and weathering powders. The full process was explained in the April 2021 issue of Model Rail magazine (MR285), which also contained a full lowdown on the range of exclusive 16XX models and an overview of the prototype fleet.

I'm still unsure about which of my various layout plans to pursue first, although two of the leading contenders do have a coal theme, so maybe I should just give in to my obsession...?! 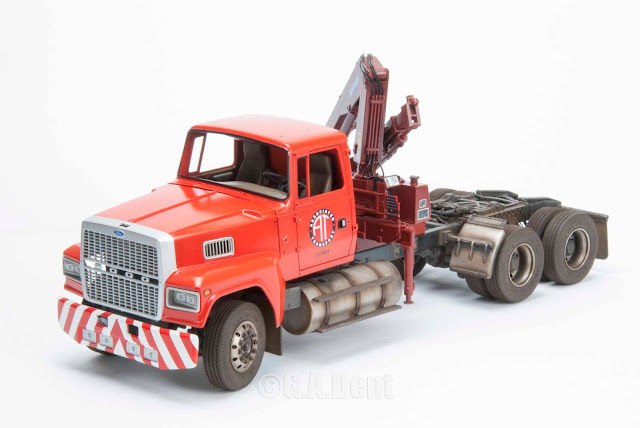 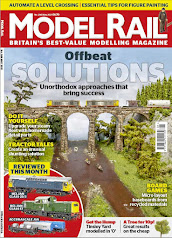