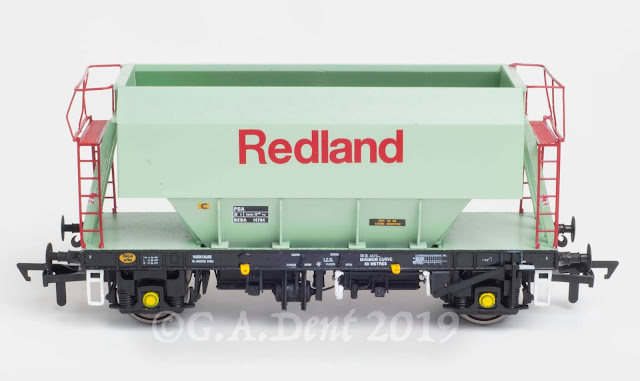 I've just had the pleasure of reviewing Cavalex Models' first ready-to-run 'OO' gauge wagon, the PGA aggregate hopper. This important wagon design appeared in the late 1970s, built in batches for Redland Aggregates and operated mostly out of Mountsorrel Quarry in Leicestershire. They were a common sight on Britain's rail network until fairly recently, hauling stone to various locations, especially to terminals in Southern England.

Cavalex has initially offered two livery options, with the pale green original Redland scheme being particularly pleasing. The white LaFarge version (LaFarge acquired Redland in the 1990s) is handsome enough, but a little bland in comparison. That's no criticism of the model, by the way, which is wonderful. There's plenty of fine detail to be found on the underframe and body, with the various ladders and walkways particularly impressive.

Due to the popularity of this first batch of models, Cavalex has announced further production runs with a broader range of livery options - see the Cavalex website for more details. As for my review, that will appear in issue 260 of Model Rail, on sale April 11. 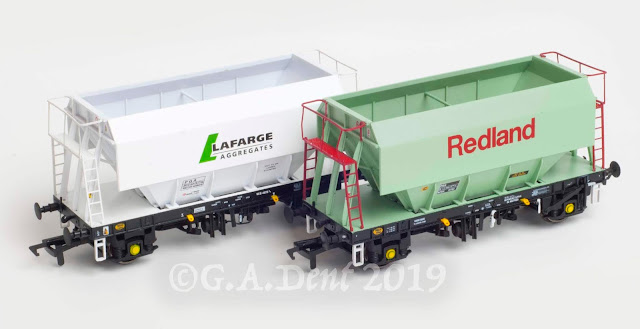