Look what just dropped through the letterbox (so to speak!) 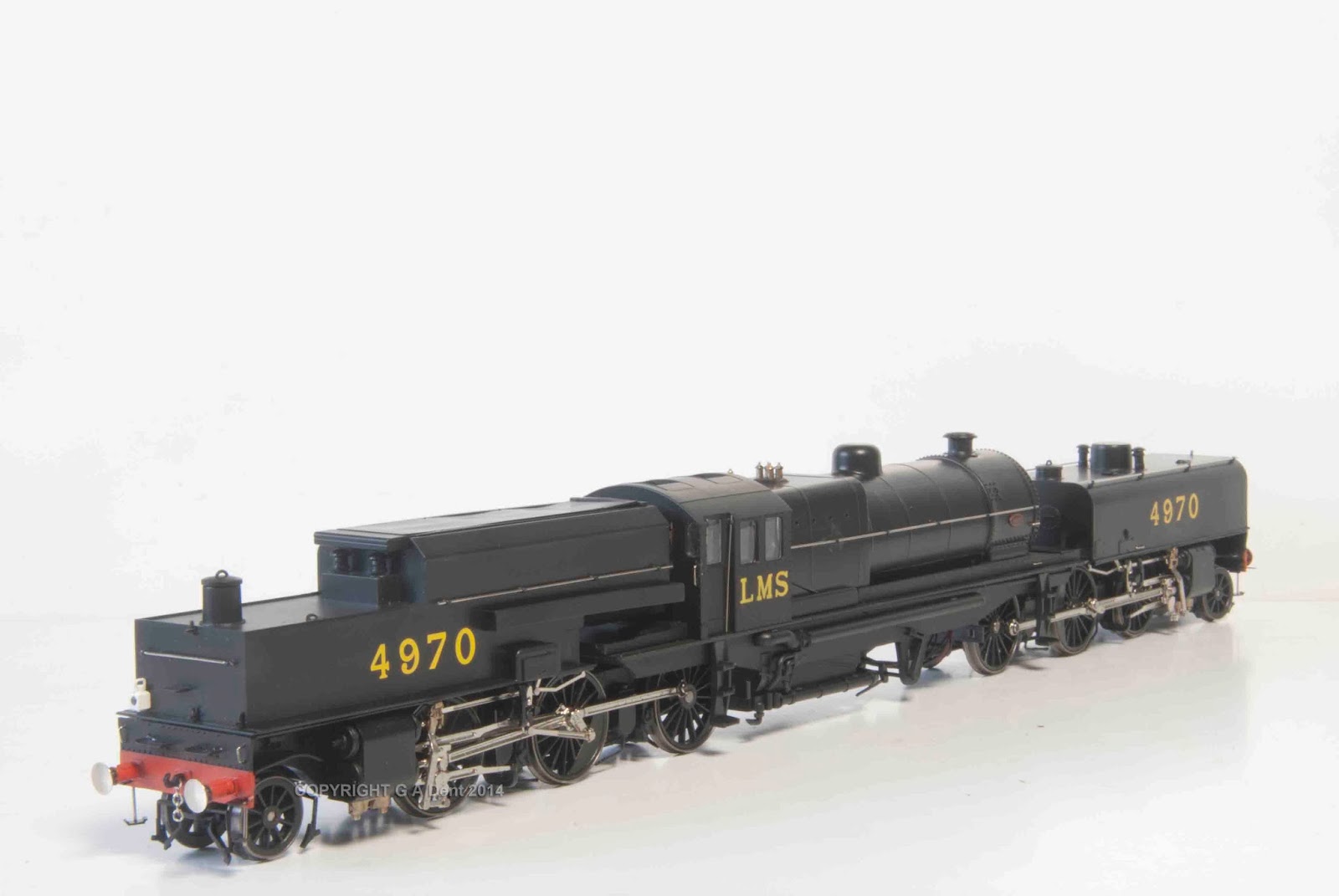 Have you ever come home to one of those little red Royal Mail cards telling you that you've missed a parcel? Most of the time, I know what should have been delivered so it's no great surprise when the parcel eventually gets a second chance. Sometimes, though, there's an element of surprise... I was expecting a few bits 'n' bobs from Model Rail HQ, plus some couplings that I'd ordered, but which of those was it?

Well, when the rescheduled delivery took place, I was excited to note the Liverpool postmark on the back, so I knew it must be a Hatton's LMS Beyer Garratt! As you can imagine, it's quite a big box - and quite a big engine - and certainly looks impressive once it's out on the workbench. This sample had got bashed about a bit in the post, so I've had to fix a few of the delicate parts, especially the valve gear and reversing rods.

I'll soon be unleashing the weathering paints onto this model, aiming for a typical pre-war look. Indeed, with its standard pattern coal bunker, 4970 represents a loco in use around 1930-31 before the bunkers were modified. Hatton's, who have commissioned these 'OO' gauge models from Heljan, will be offering a few other detail and livery variations, including the distinctive revolving bunkers.

Look out for a full review of the Beyer Garratts - and a look at my weathered version - in Model Rail issue 195, out on April 10th. But in the meantime, issue 194 will be hitting the shelves this week..! 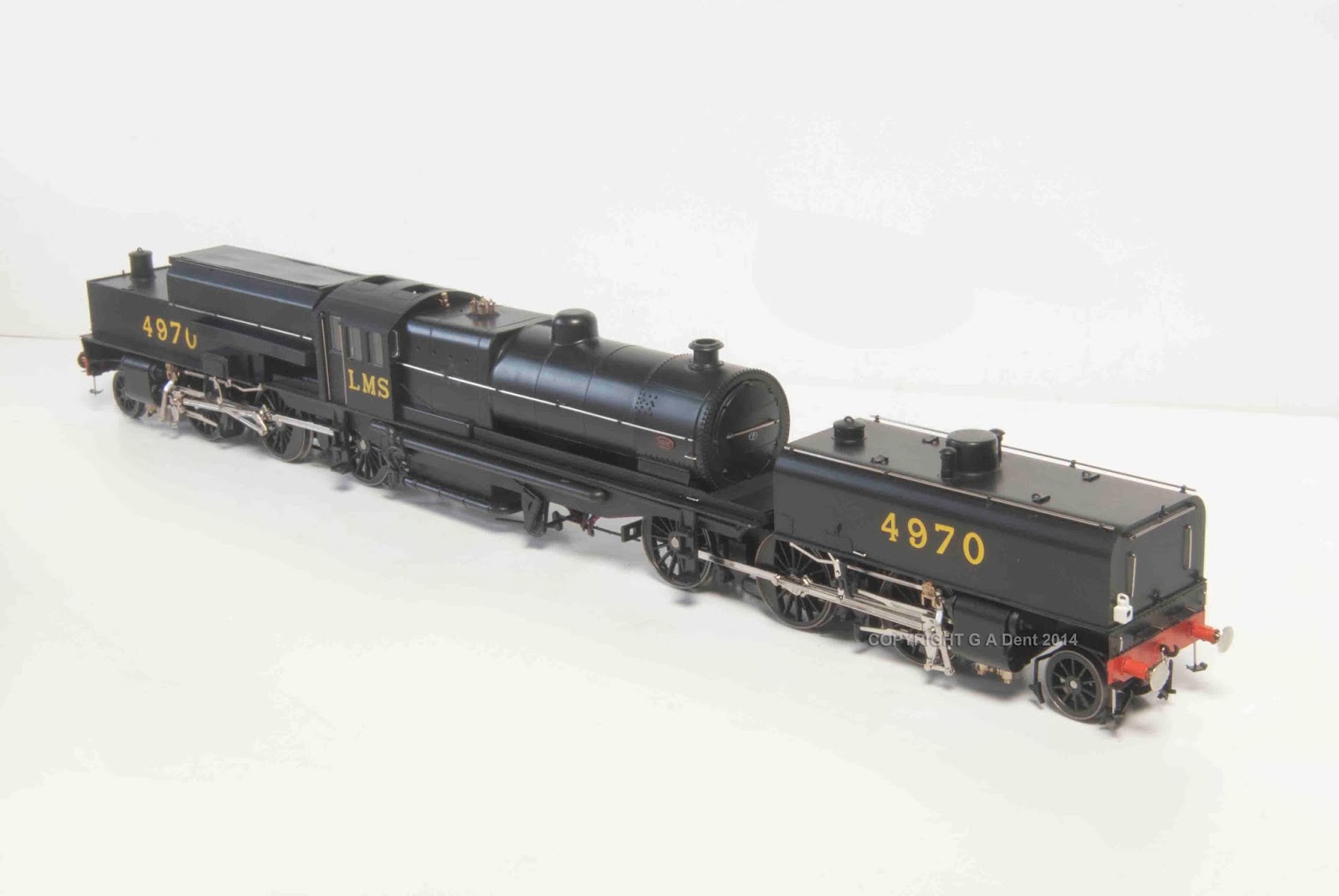