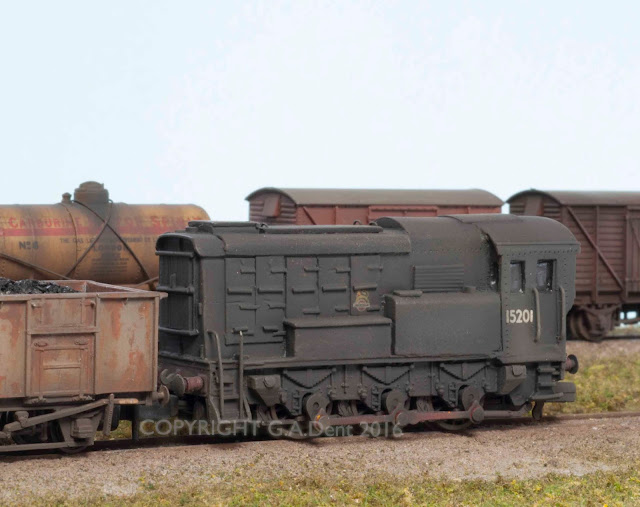 I've just added the final touches to an interesting loco conversion project, recreating one of the three diesel-electric shunters built for the Southern Railway by English Electric in the late 1930s. Using a resin kit from Parkwood Models and a Graham Farish Class 08 chassis, it's a fairly simple conversion, although there's the potential for adding much more fine detail to the bodyshell if you wish (and your eyesight is good enough!).

A full demo, and a study of many of the early diesel shunting locomotives, will appear in the next issue of Model Rail magazine (MR224), on sale June 30.