Another series of airbrushing classes done and dusted 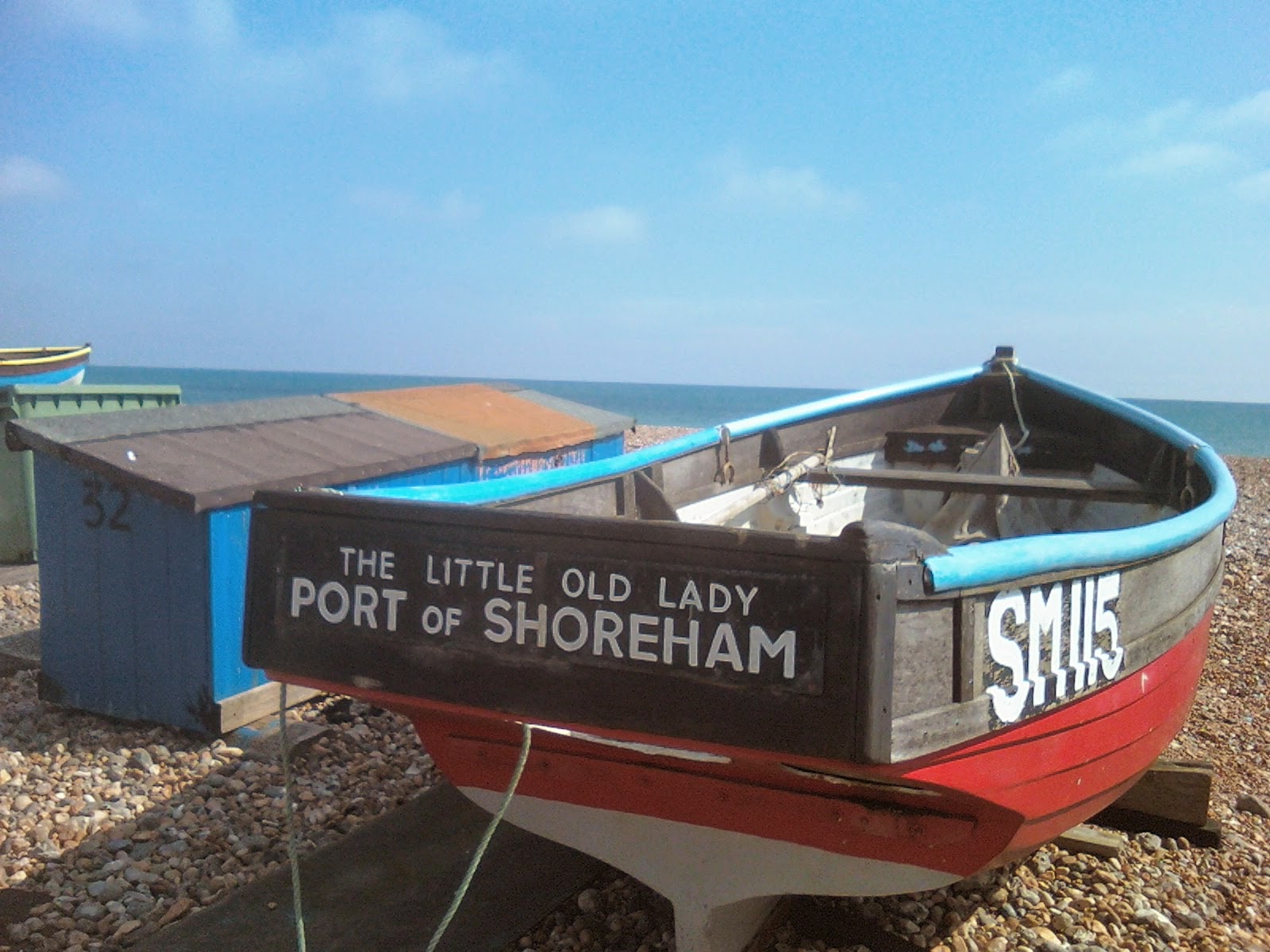 It's that time of year again, where I pack up all my airbrushing equipment and head down to the South Coast to run my three days of training courses in conjunction with The Airbrush Company. The classes went very well and, as ever, were a pleasure to teach and it was nice to see some familiar faces returning from previous courses. It was also nice to spend a little time walking along the coast in the sunshine. There's nothing quite like being beside the sea...

Just recently, I can't think of the sea without the soundtrack of 'From the sea to the land beyond' running through my head. If you haven't seen the film (a collection of clips from the British Film Institute, directed by Penny Woolcock and with music by British Sea Power - see a preview of it HERE), it's well worth a watch. I've always found ships and the sea equally romantic and terrifying and the film captures this perfectly, as well as looking at British life over the past century - always with the sea as a backdrop.

Anyway, I've gone off on a tangent here. I just wanted to thank everyone who came to my classes and for the folks of the Airbrush Co. who, as always, looked after me. I'll be back in Sussex again in September, hopefully the sun will be shining again!
Labels: Airbrushing boat courses music painting Ship ships teaching weathering