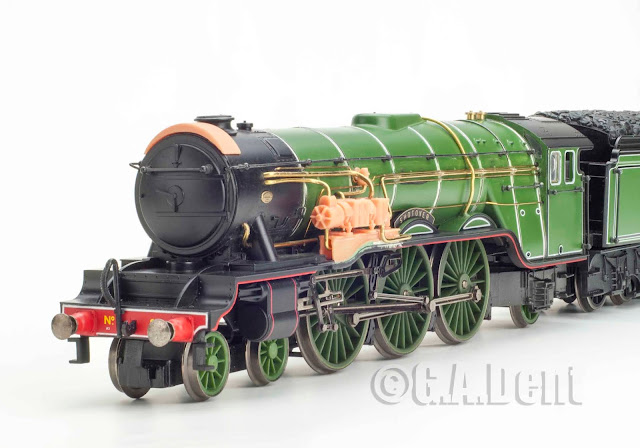 Installing this set of water feed apparatus has been an interesting project. Using a kit from NIU Models and plenty of brass wire, the purpose was to recreate one of the two LNER 'A3s' equipped with an experimental feed water heating pump in the 1920s. The extra bits and bobs ruin the handsome lines of Gresley's locomotive, but it certainly adds a bit of interest.

I couldn't bring myself to muck around with one of the high spec Hornby models, so an older tender-drive version was employed instead. Consequently, I couldn't find a model with the correct round (unstreamlined) dome, so it's not a totally accurate portrayal - more of a means of testing out this new detailing kit. I've still to add the new numbers and touch in the paintwork, but the NIU Models kit included a set of etched Shotover nameplates. 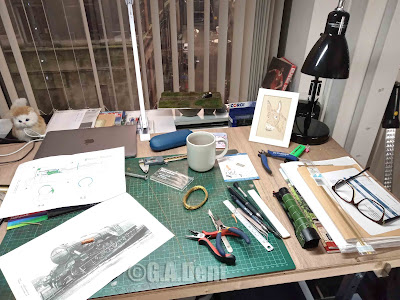 This is the first model created in my new workshop space, so it feels like a modest landmark in my modelling career. You can read more about the model and the real locomotives in the new issue of Model Rail magazine (MR270), on sale this week. 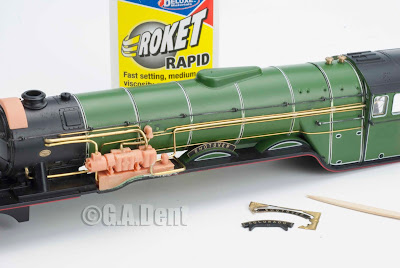 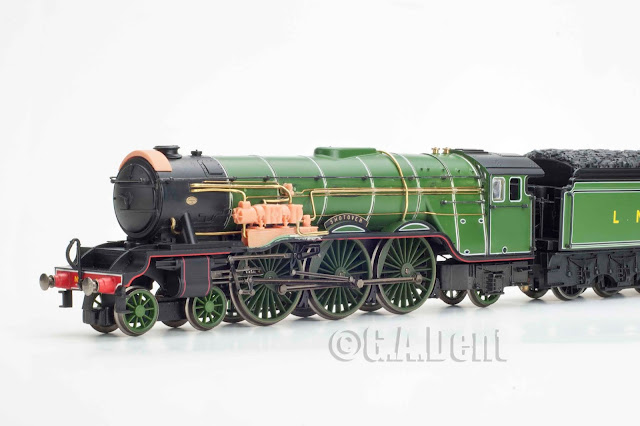