VENERABLE J72 READY FOR USE 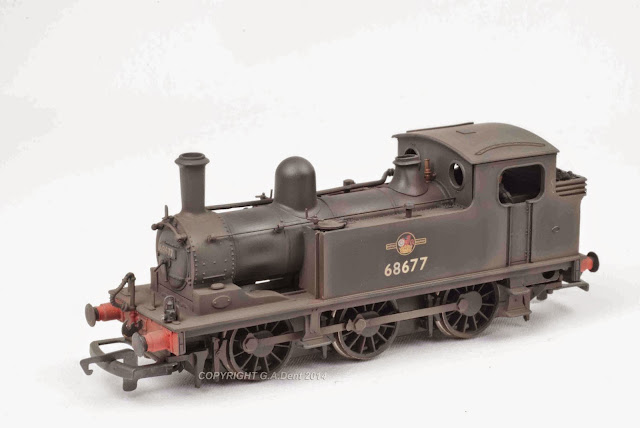 A very patient friend gave me a slightly decrepit Mainline J72 0-6-0T a few years ago, with the instructions to 'see what you can do with this'. One of the axles had sheared and the motor was spluttering but the bodyshell was in good nick. Having eventually obtained a spare Bachmann J72 chassis after building an etched kit for a similar loco, it made sense to combine the two to make one good model. The Mainline body was treated to wire handrails (replacing the moulded originals), etched lamp brackets and smokebox door handle, plus new buffers and a set of fire irons stored atop the tanks.

It took a wee bit of fettling to get the later Bachmann chassis to fit the older body, but I got there in the end and, with a bit of weathering, the loco looks pretty good - and runs well too! 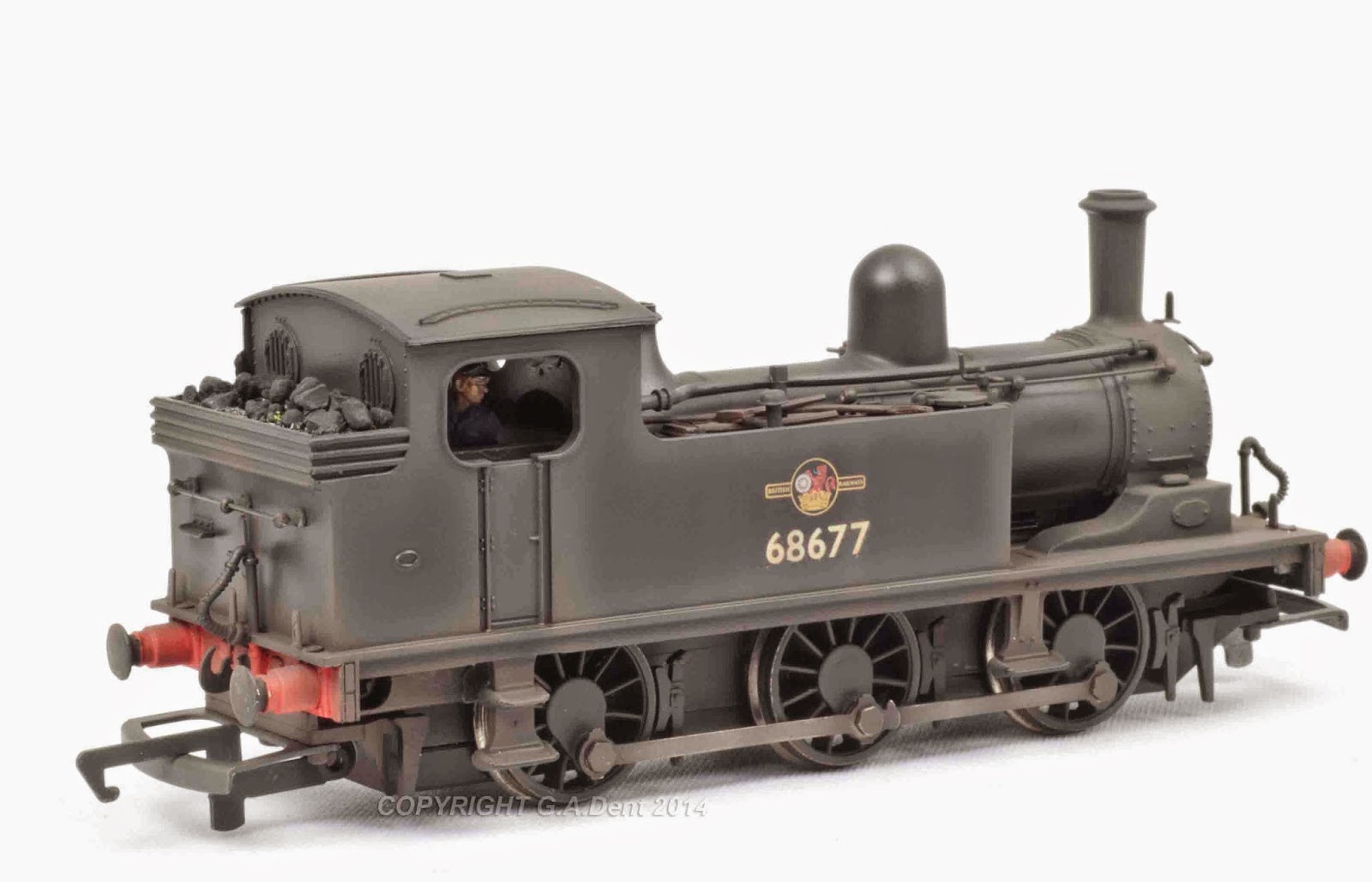