LOOKING BACK AT J72 PROJECT 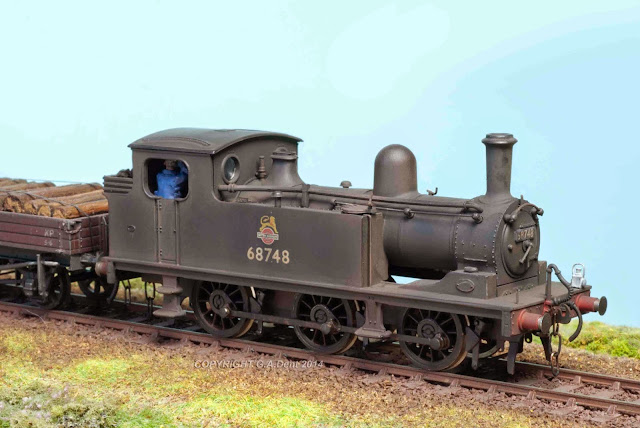 Having recently upgraded an old Mainline LNER J72 for a friend, reader Duncan Young asked about me fitting an etched chassis to the model, that's now in the Bachmann range. He'd mentioned the Comet chassis, but I employed a Mainly Trains etched kit which was a joy to build and really looks the part - certainly a massive improvement on the old solid metal split chassis block that dated back to the 1970s.

The building of the chassis, and detailing of the bodyshell, was covered in Model Rail issue 190 (January 2014), where I talked about knackering up an excellent Exactoscale enclosed transmission (all my own stupid fault), so the loco is now running on a Comet gearbox and Mashima motor that I had in store - and run very well, it does.

Another thing I'd tried and made a mess of, was a set of plunger pickups. After drilling and reaming out the mounting holes, I managed to break a couple of the delicate brass turnings and, to be honest, I simply lost patience and abandoned the idea. It only took an hour or so to knock up a set of my usual wiper power collectors and these have been working fine enough. 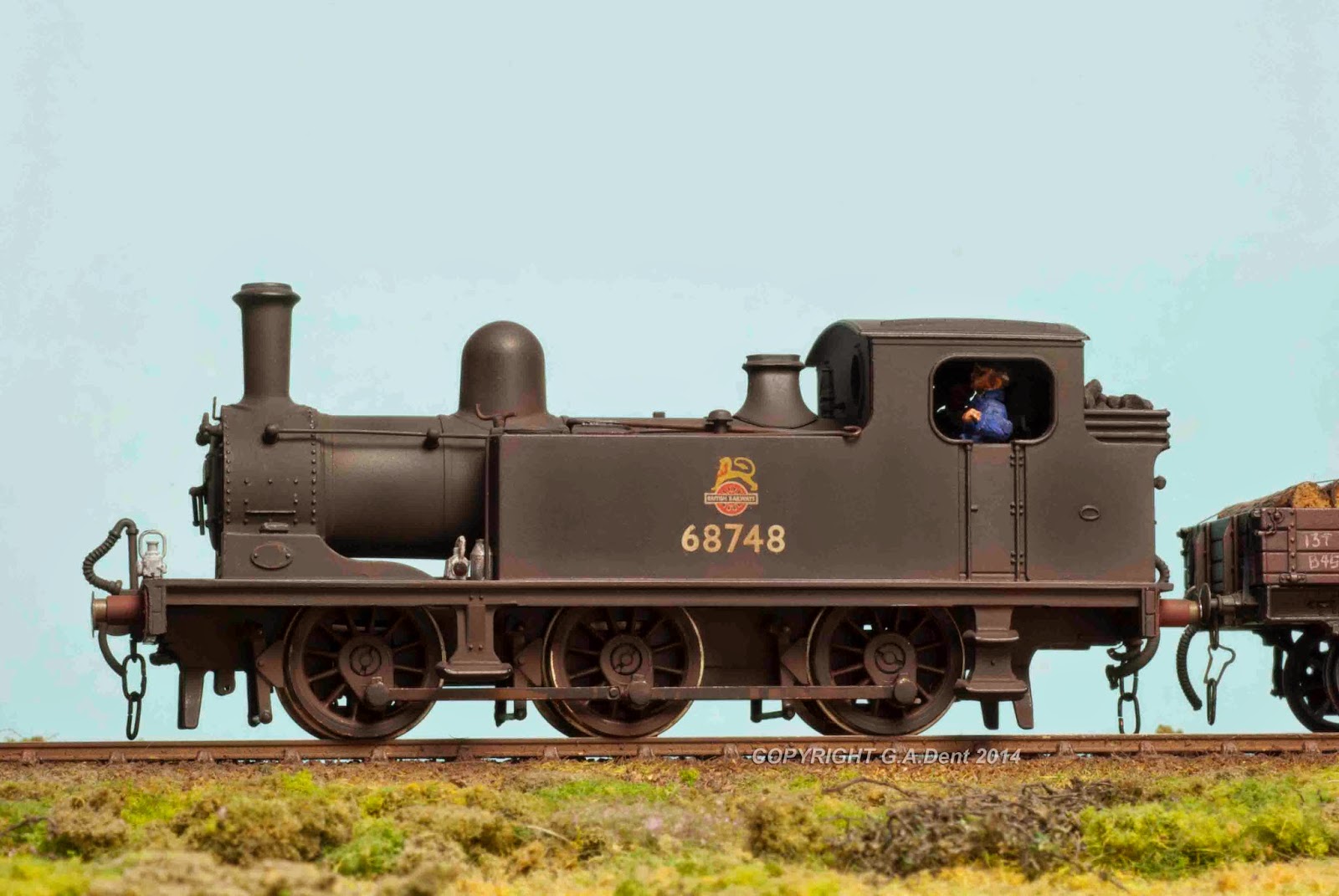 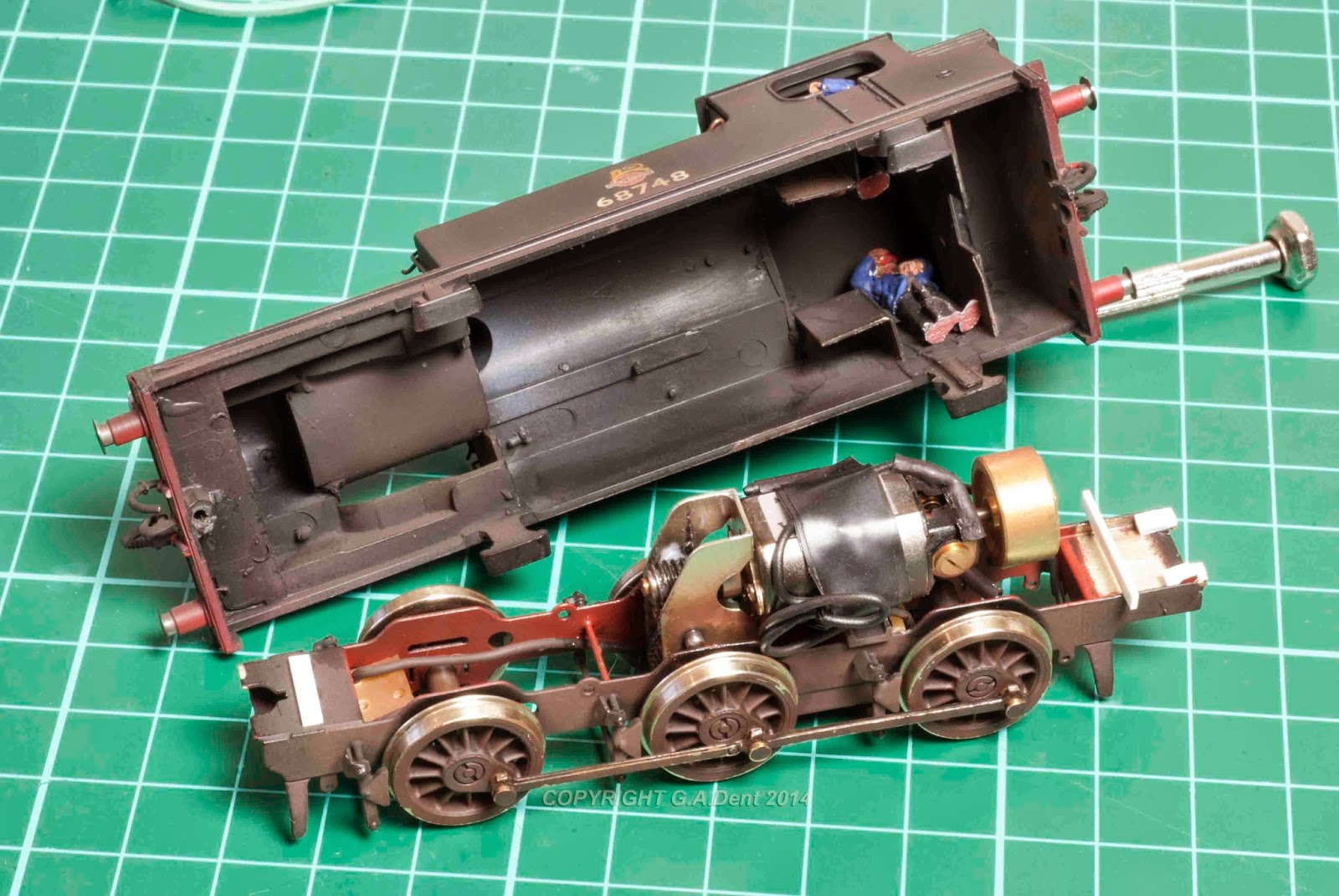