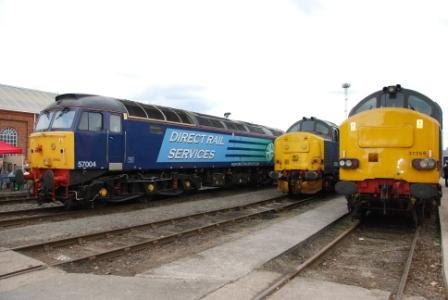 The DRS open day at Gresty Bridge, Crewe, was a real success; for DRS, visitors and traders alike. Myself, Ben Jones and Rail Magazine's Richard Clinnick manned the Model Rail stand and it was good to catch up with a good many readers. We were also showing off some of our latest limited edition pre-production samples, namely a Network Rail Mk2, a pair of Regional Railways Mk2s and a tasty little black Class 08 with wasp stripes. Thanks to everyone who came to say hello or to pick up a limited edition model.

There was certainly plenty to see at the depot, with a wealth of Class 37s, 57s, 66s and a couple of 20s. I was particularly taken with 37606, which may yet enter the Dent traction fleet. In fact I picked up a bargain off the Bachmann stand (refurbished customer returns at cheap prices), a 37/5 with its DCC sound chip removed for £45. Peter Harvey of PH Designs also gave me some of his new detailing bits to help me out with a DRS nose end conversion. But, more of this project in due course 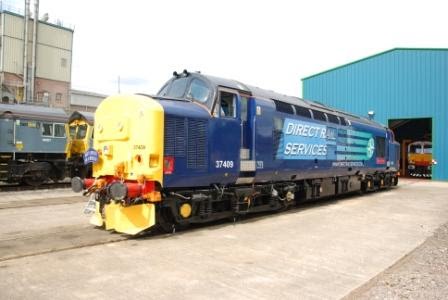 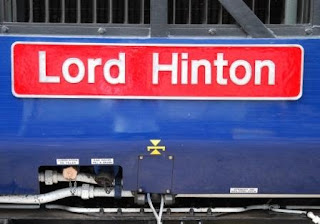 37409's new name came as a surprise, but the chap in question was an important figure in 20th Century engineering history. 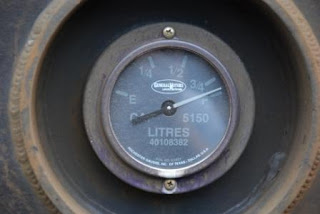 There was plenty of opportunities to get up close to the various locos - perfect for those important modelling reference photographs. 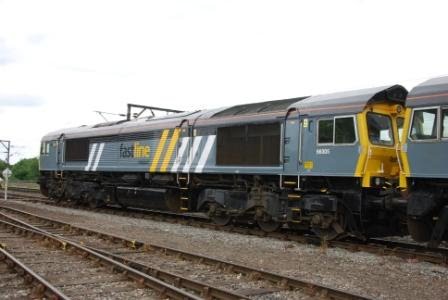 The now defunct Fastline group's fleet of 66s is in safe store at Gresty Bridge, offering a little variation to the 'exhibits'. 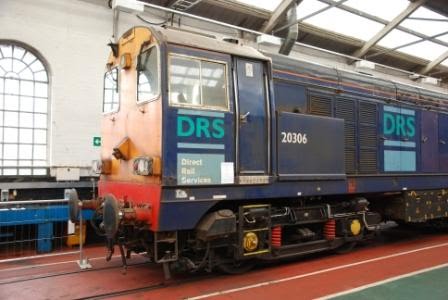 Just a pair of 'Choppers' were present in the old part of the depot, both stored. 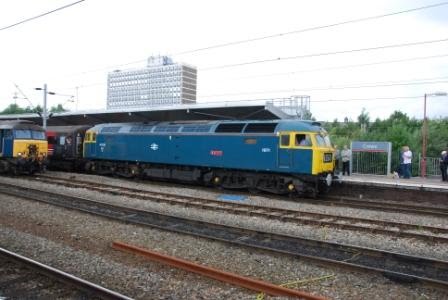 I just managed to catch a pic of 47270 as I stepped from my train at Crewe. It was heading a railtour to Bleanaeu Ffestiniog. 57601 was on the rear.