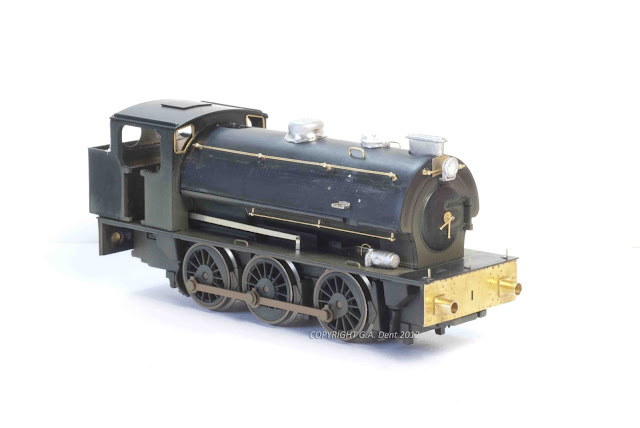 My industrial conversion of a Hornby J94 0-6-0ST has progressed well, with most of the small detail components added and the bunker changed to its smaller size. I've added a high intensity electric headlamp to both ends along with a Stones steam-powered generator on the running plate. Still to do: assembling the etched metal footsteps, cab interior fittings and handrails, adding the cast injectors, cabside window shutters and a few extra bits and bobs before the model can be primed and painted in National Coal Board colours.

See the March issue of Model Rail for a full demo of this conversion, although the painting and lining will feature in an issue later in the year.
Labels: 0-6-0T Austerity detailing Hornby industrial J94 loco Maudetown NCB OO RT Models Steam