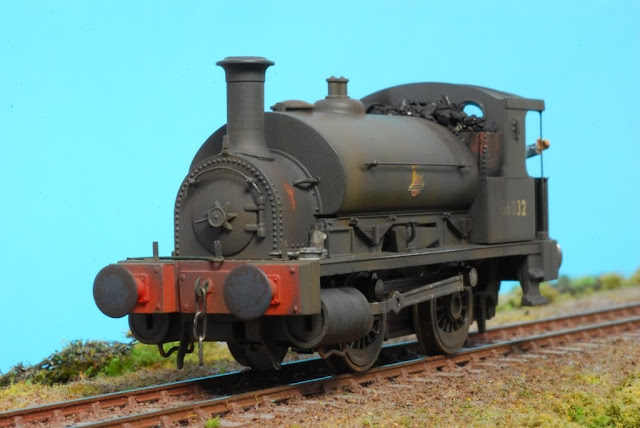 The humble 'Caley Pug' 0-4-0ST is the subject of the latest Model Rail Masterclass feature (MR140), so here is a selection of ‘in progress’ and finished portraits of my rendition of 56032, a loco that found itself working at Crewe in its later years. 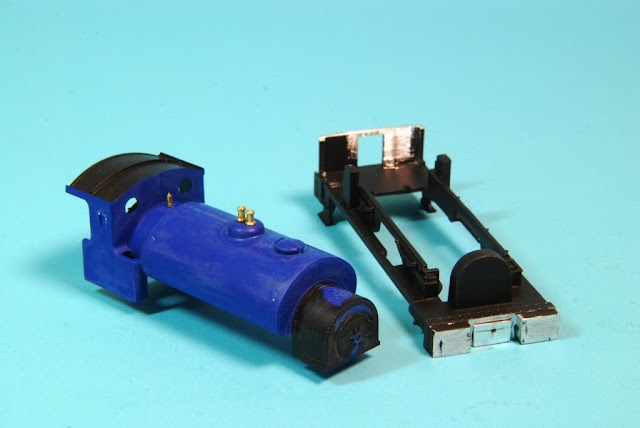 The Hornby model breaks down conveniently into its constituent parts, although the cast steel chassis is a bit of pain to modify: a sharp hacksaw come in handy. As seen in the magazine feature, I also used a jeweller’s piercing saw and, although these look a bit flimsy to be cutting through solid metal, a good, coarse toothed blade will make fairly short work of the steel. Just ensure the blade is firmly fitted and tensioned. 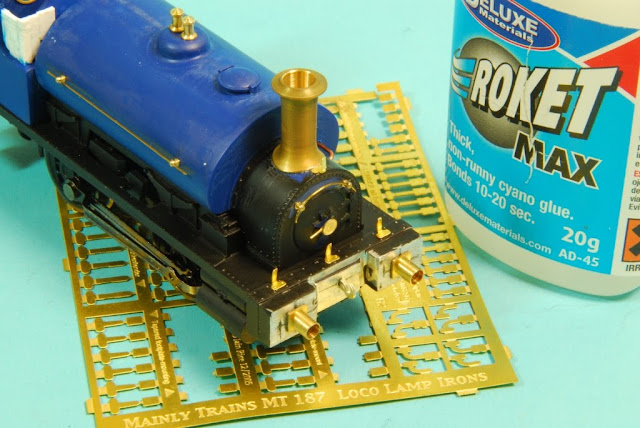 A lot of small details were added to the bodyshell, mostly from generic detailing parts such as handrail knobs and wire, plus these loco lamp brackets from Mainly Trains. These packs are great value, although some of the parts are a bit on the large side. The new chimney is aimed directly at the 'Caley Pug' and was obtained from Nairnshire Modelling Supplies. 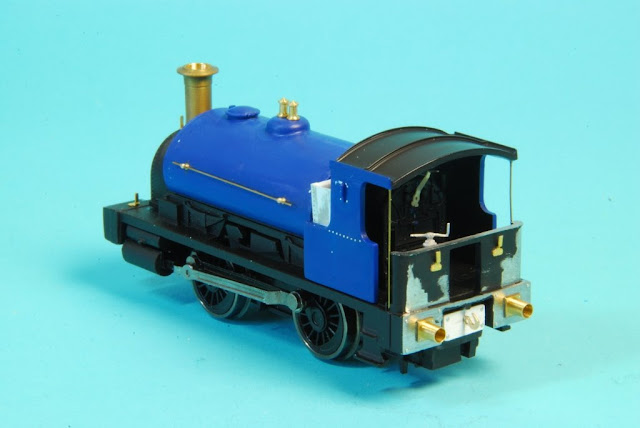 With all but the cylinder details added, the Pug begins to look more like the real thing. Note the new brake standard on the cab back plate, etched regulator and lamp brackets (all Mainly Trains parts). 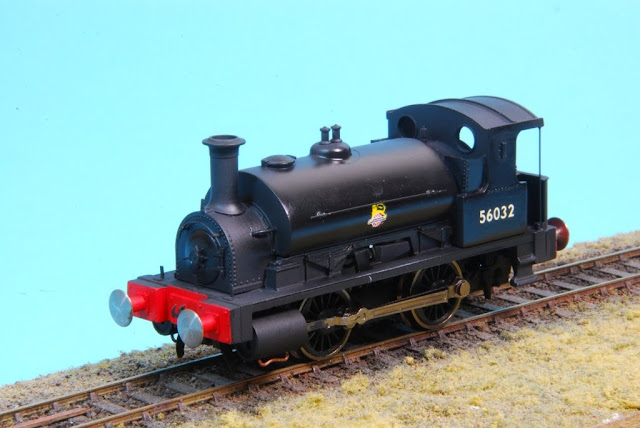 Even with all of the new parts fitted, the freshly painted Pug still looks unconvincing... it's far too clean! 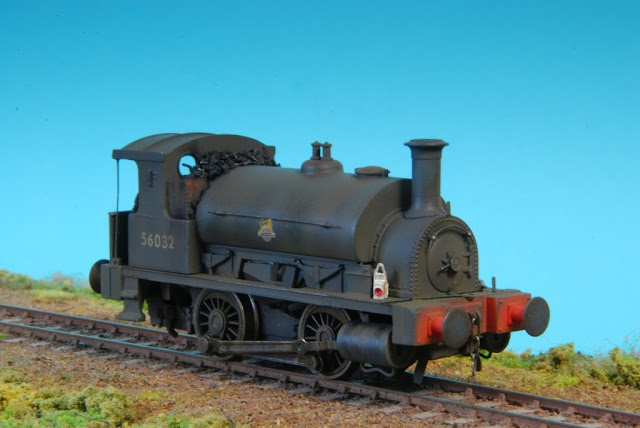 Re-worked bufferbeams and the coal bunker extension plates look far more effective for the separately applied rivet head details. Plastic tube cylinder overlays are a bit too big but this is necessary to cover the originals without impeding the workings of the Hornby chassis. I had intended to add some cosmetic slide bars but ran out of both time and motivation. 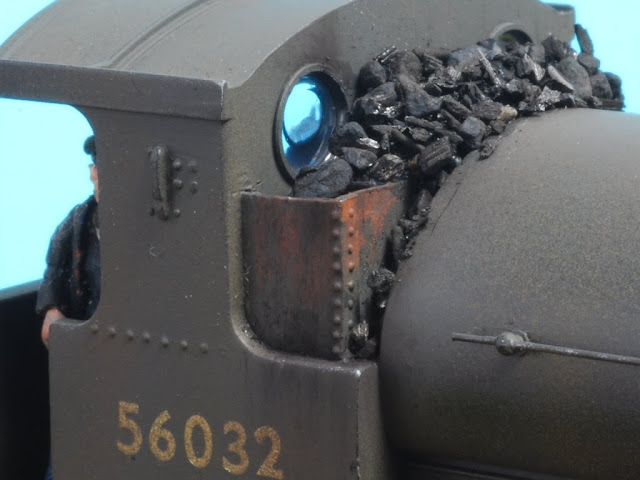 Plastic strip and angle forms the bunker extension plating and, suitably adorned with rivets and a little rusty paint, look pretty convincing. Adding the liquid glazing to the spectacles wasn’t easy with the coal already in place. However, if I’d glazed them first, fitting the loose coal would have ruined them. 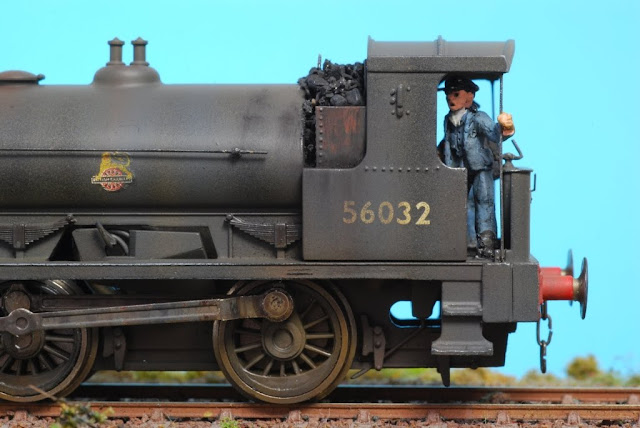 This wee Pug now looks at home pootling about my little colliery-themed layout. It’s not a bad runner, considering its intended for trainset use, although I’m glad that my points have live frogs as it would be constantly stalling at slow speed. That would have convinced me to pair it with a coal wagon runner, complete with extra pick-ups and power cables.
Labels: 0-4-0 brass chassis coal Crewe detailing Hornby loco Model Rail OO Pug Steam weathering