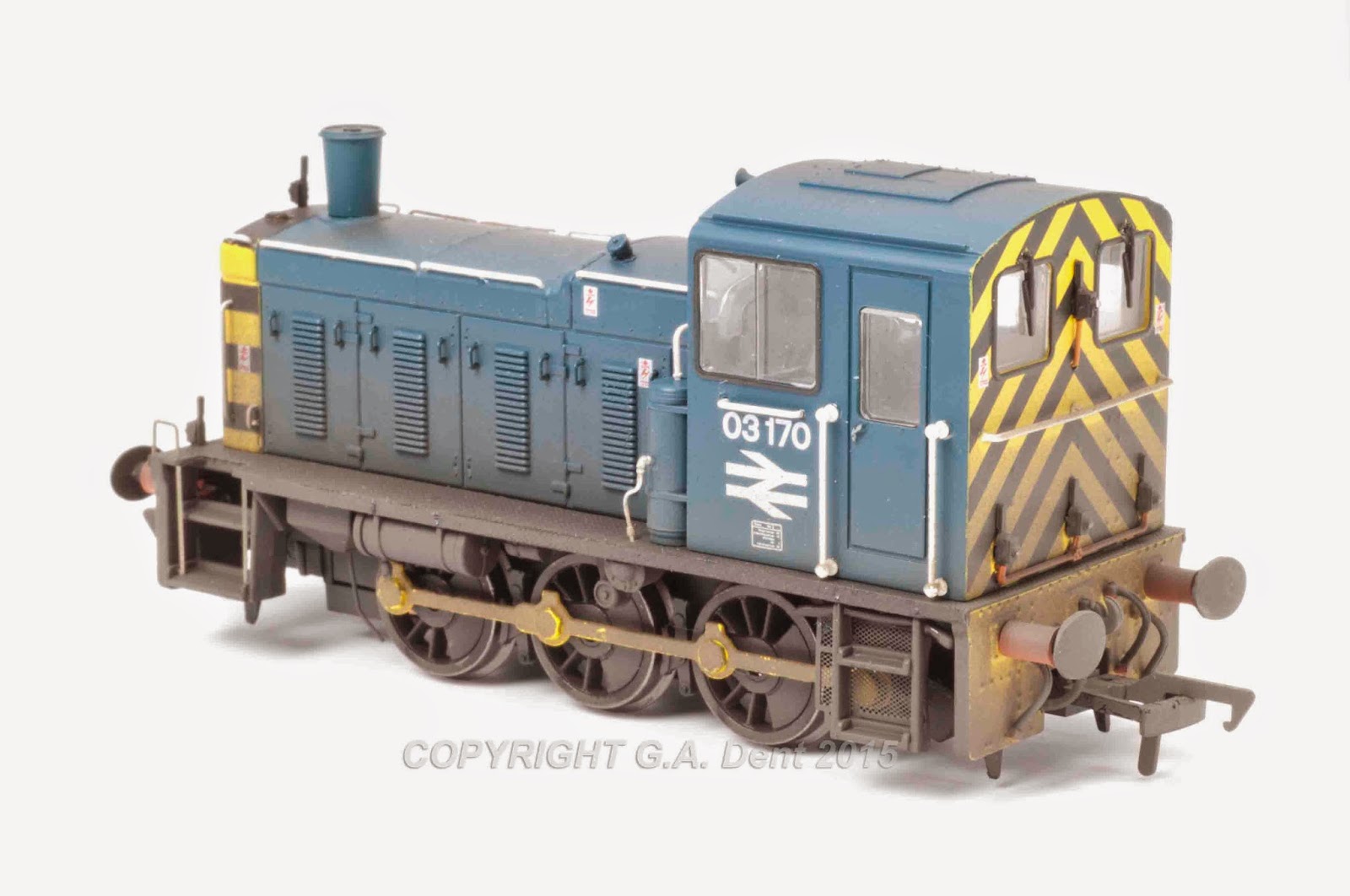 January is turning into quite a bumper month for new models and I've been busy casting my critical eye over a trio of new models (well, six actually) from both Bachmann and Hornby. Firstly, the natty little Bachmann Class 03 sports a weathered finish and a perfect identity for me, with the real 03170 being a regular on Birkenhead Docks in the 1980s. I keep saying it, but one day I'll build a layout based on B'head, especially as Bachmann's Polybulk grain hoppers are the perfect accessory for the '03'.

From Margate, comes the all-new 21t coal hopper, of LNER provenance, but in early BR guise. A few different versions are being offered in the initial release batch, with early BR, later HOP21 and also a trio of TOPS-branded vehicles. Although a 21t hopper has been a staple of Hornby/Dapol/Airfix for donkey's years, this model is way ahead of any previous RTR offering.

Finally, I've a trio of Hornby's new Mk2e coaches to assess. A BSO, TSO and FO, all in the classic blue/grey livery, with the FO featuring working interior lights. First impressions are favourable, especially given their bargain price point.

Look out for reviews of all three in the next issue of Model Rail, out on 12th Feb! 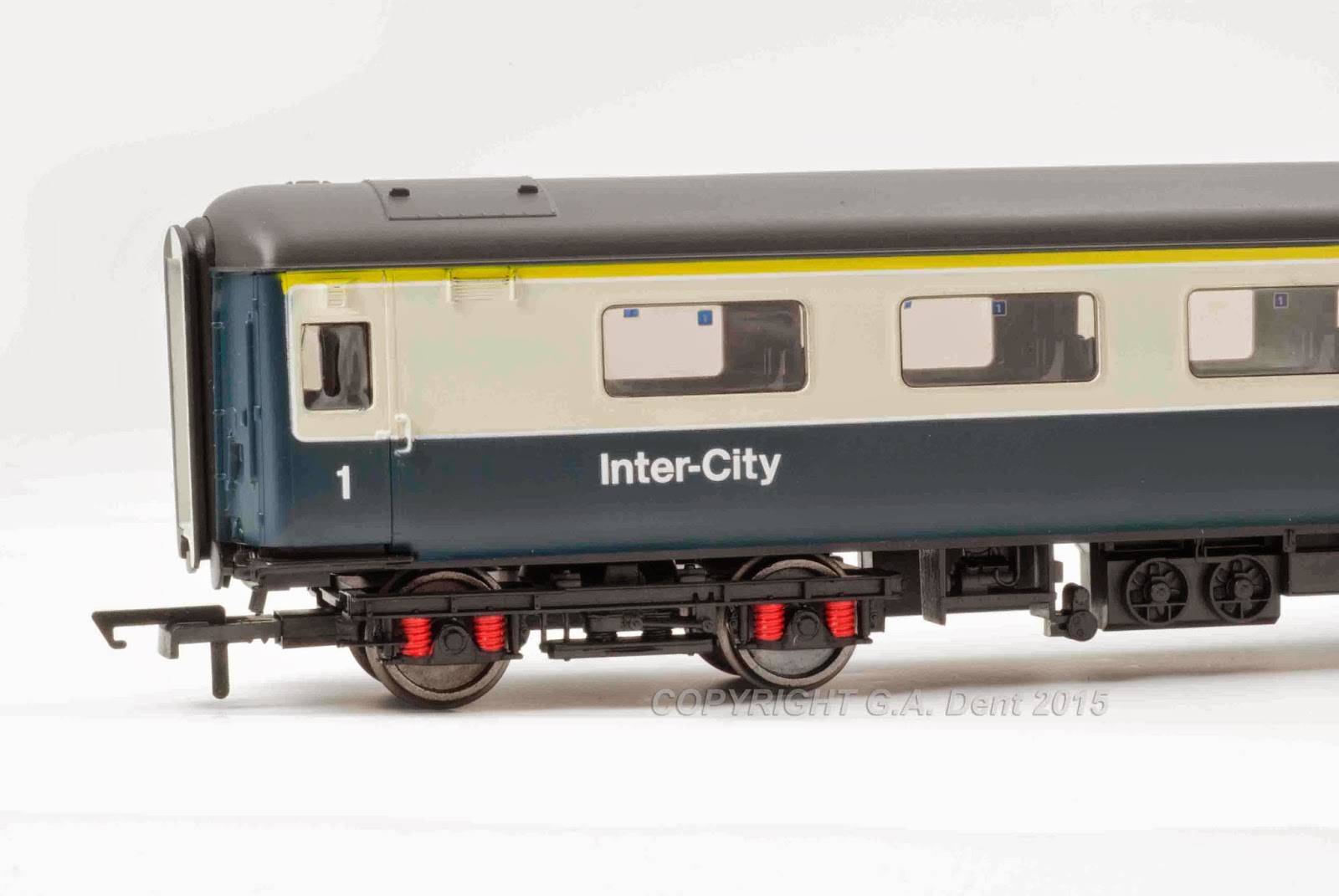 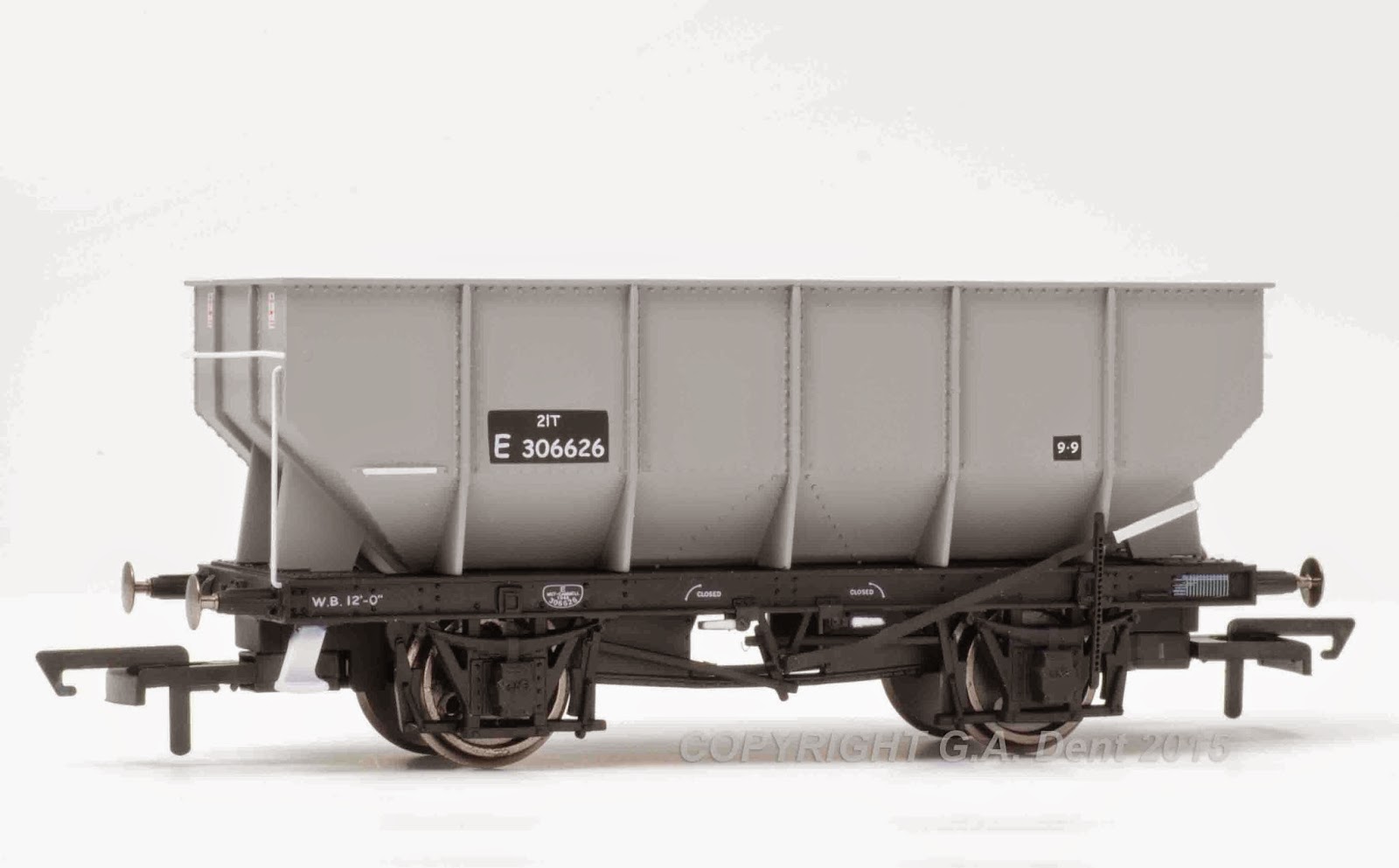