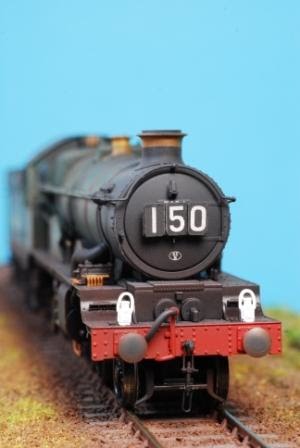 It doesn’t seem too long ago that Issue 100 of Model Rail was being finished, yet here we are another 50 months on, marking a century and a half of the magazine. Thanks to our readers, we’re still one of the most popular hobby titles on the market in the UK and we’re striving to keep improving the look and content of the magazine.

MR150 is also the 77th issue with which I’ve been involved, having started as the model-maker-in-residence back in 2004 (issue 73 to be exact). Doesn’t time fly? Mind you, I can still vividly recall my first day in the office and being given a card kit of a OO gauge narrowboat to build for the review pages. A day or two later, my skills were given a sterner test with an etched brass carriage kit of a Night Ferry sleeping car. 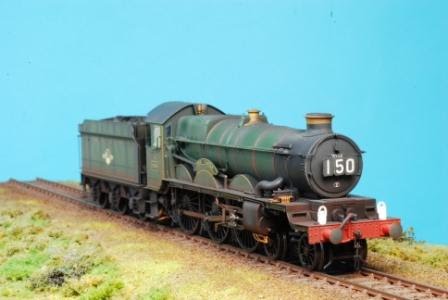 The Hornby 'Castle' made a dramatic cover subject for MR150, thanks to Chris Nevard's photographic skills. After a little detailing and weathering, the Precision Labels WR route indicator pack was installed - a demo of which can be found in MR150. 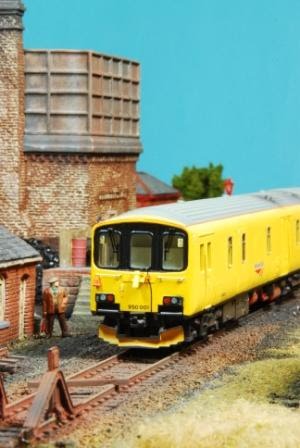 The Network Rail Class 150 conversion was another appropriate subject for the 150th issue. Using a PH Designs kit and a Bachmann '150', it proved to be a challenging - but fun - project. 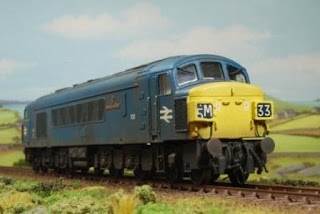 Is it really 50 issues ago that we were celebrating the 100th Model Rail? For that particular milestone, I recreated  'Peak', No.100 Sherwood Forrester. At the time, this split-headcode variant was unavailable from Bachmann so I had to make my own 'boxes.