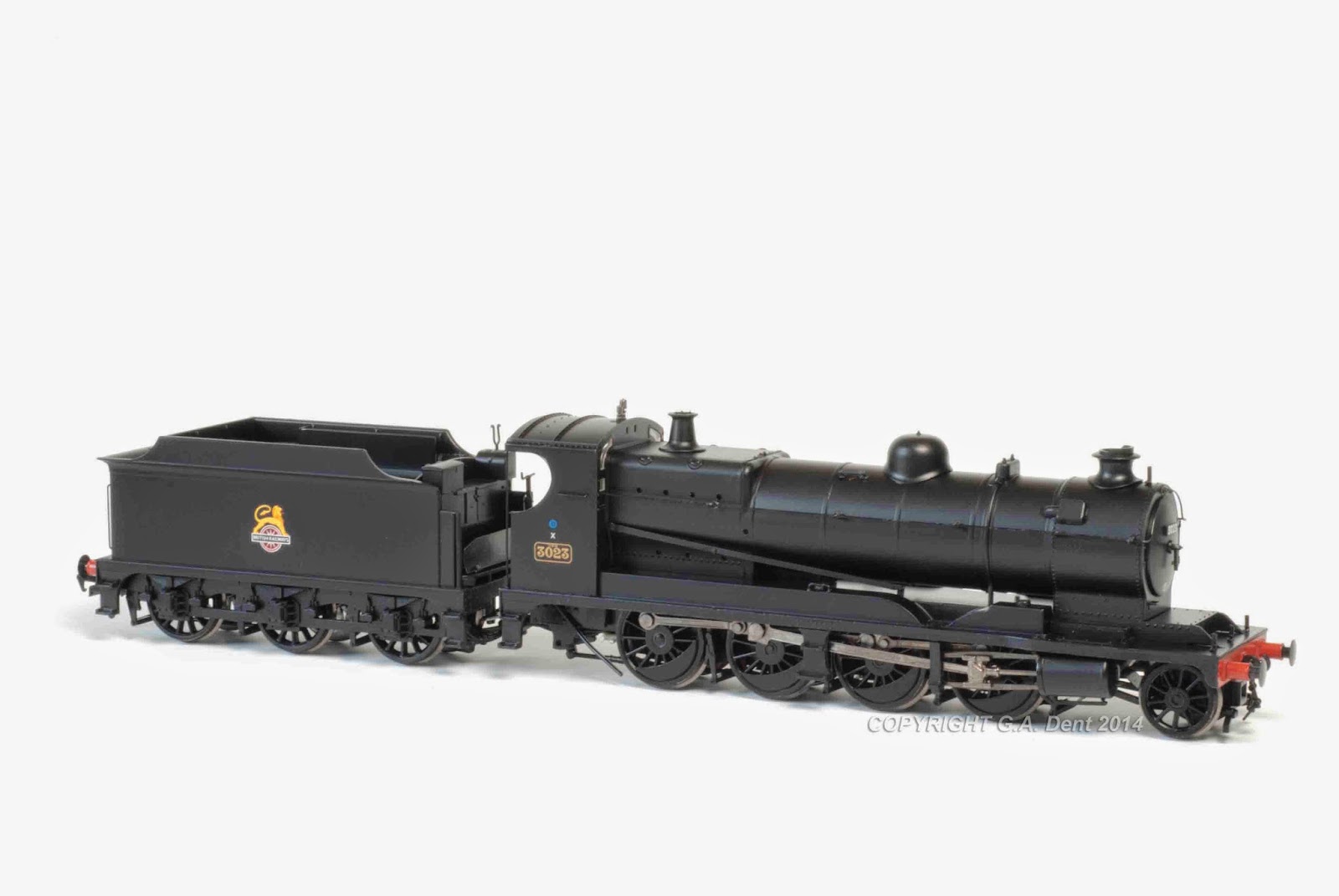 Today, I've started work on the Masterclass subject for the next issue of Model Rail magazine - the Robinson 'ROD' 2-8-0. Using the Bachmann models as a basis, I've been rifling through some very interesting books and magazine articles in search of inspiration. Of particular use was 'Heavy Goods Engines of the War Department, Volume 1' by JWP Rowledge, which contains a couple of images that immediately grabbed my attention. As I'm using a GWR-owned example, my choice of prototype was limited, but I think I've settled on something interesting. Another good book on the 'RODs' is 'Robinson Locomotives' by Brian Haresnape and Peter Rowledge.

I must admit that I didn't pay too much attention to this Bachmann model when it was first released, but having actually got my hands on one, it's rather impressive. Plain black steam locos can be much of a muchness sometimes, especially to someone whose leanings are incurably towards diesel subjects, but the level of detail and refinement is admirable, especially in terms of the open cab and tender chassis. I've drawn up a list of jobs to do and the model is going to have to be dismantled completely before the major work can begin. Now, where's my screwdriver...?! 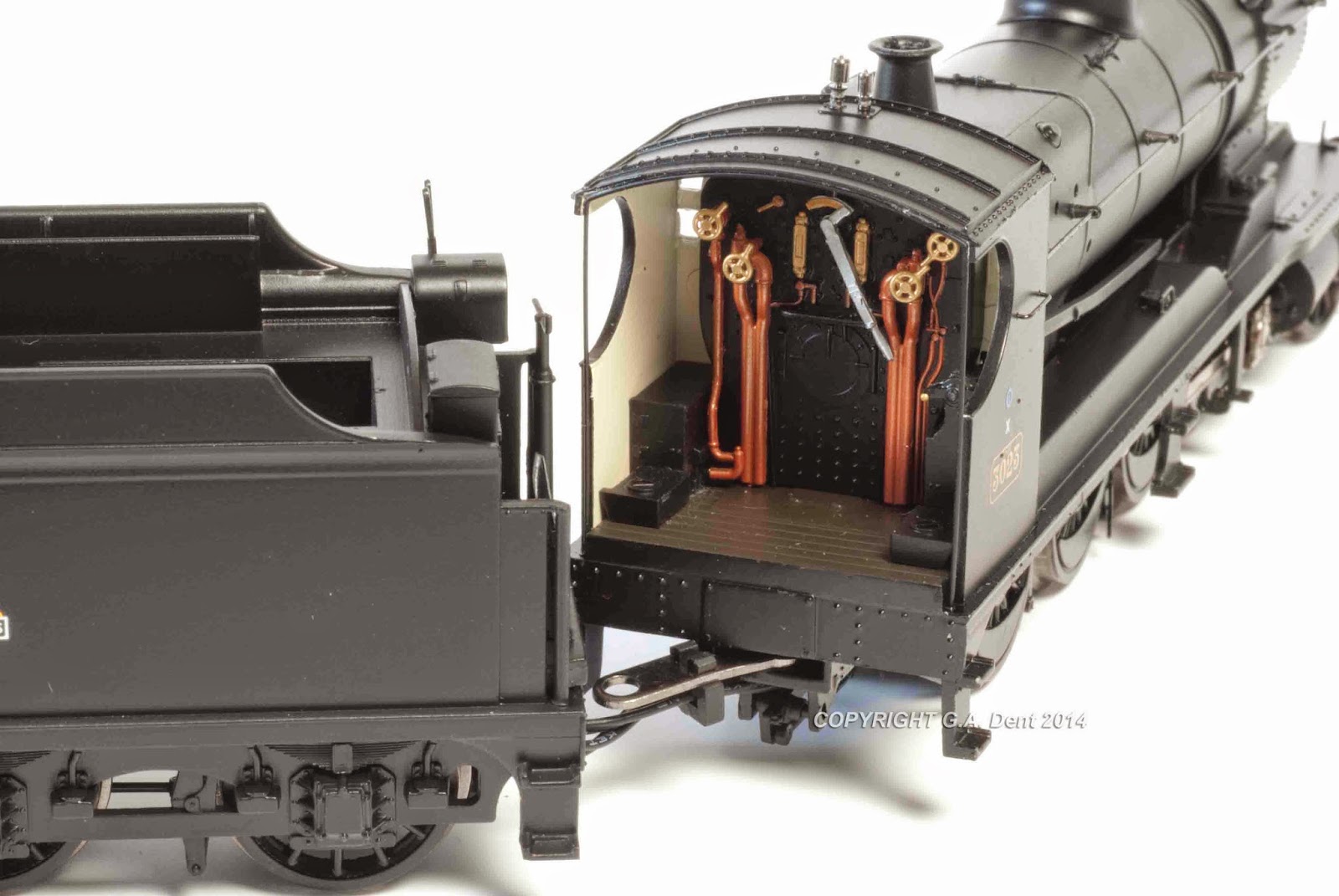