A selection of prototype images 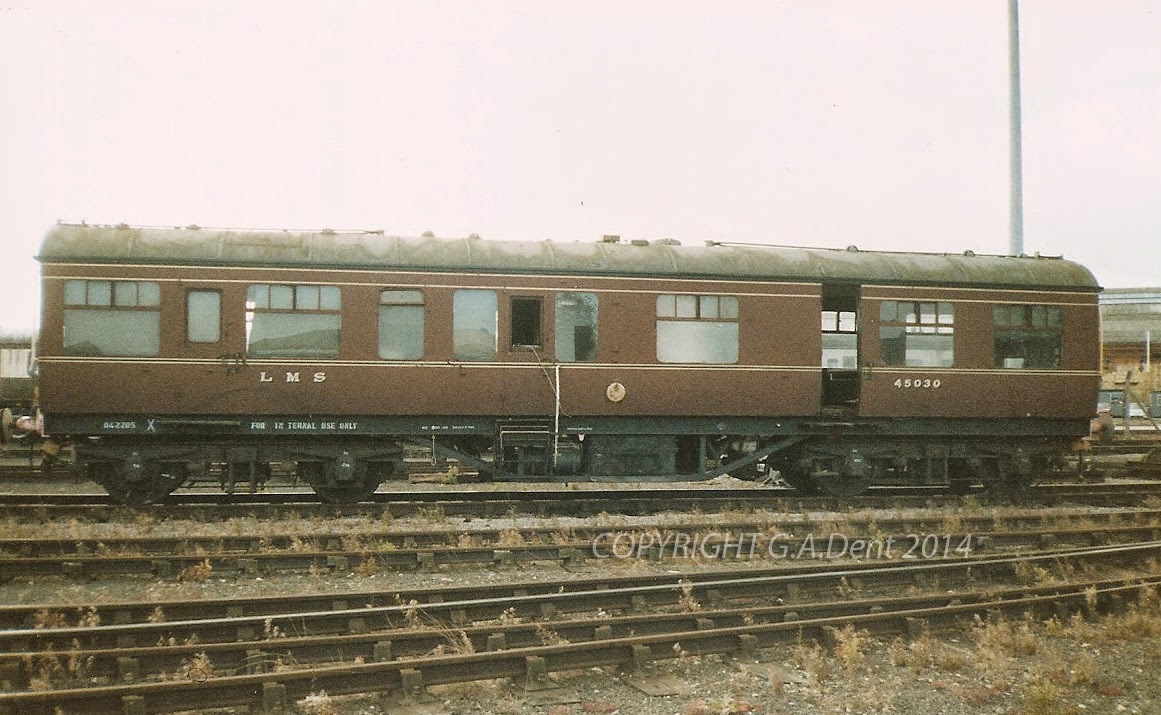 The latest issue of Model Rail goes on sale this week and readers will note my article on improving the new Bachmann 50ft LMS observation saloon. During my research for this - and the original review of the model a few months ago - I dug out a stack of photographs that I took of the real 45030, languishing in the South Yard of the National Railway Museum in York. I was working there at the time and the saloon had just appeared in the yard, having been in use as a static office at Leeman Road since withdrawal in 1993. Decked out in replica LMS livery, but with standard yellow ends, the interior had been upgraded by BR sometime in the 1970s (I'm guessing!), with some pretty foul orangey carpets that were in vogue at that time.

Anyway, the photos weren't good enough to be published in the mag, being taken on a very cheap and nasty 35mm pocket camera. They date from Spring 2003 and show the saloon in a bit of a state. A couple of homeless folk had been living in it, who had kicked in one of the doors and generally trashed the interior, leaving lots of empty whisky bottles and other debris. At the time, I did think how the vehicle would make a jolly nice holiday home, akin to a camping coach. With a kitchen/galley, toilet compartment and two spacious saloons, there was plenty of room. Couple it up to a Class 25 or similar, and away you go... what a way to see the country...?! 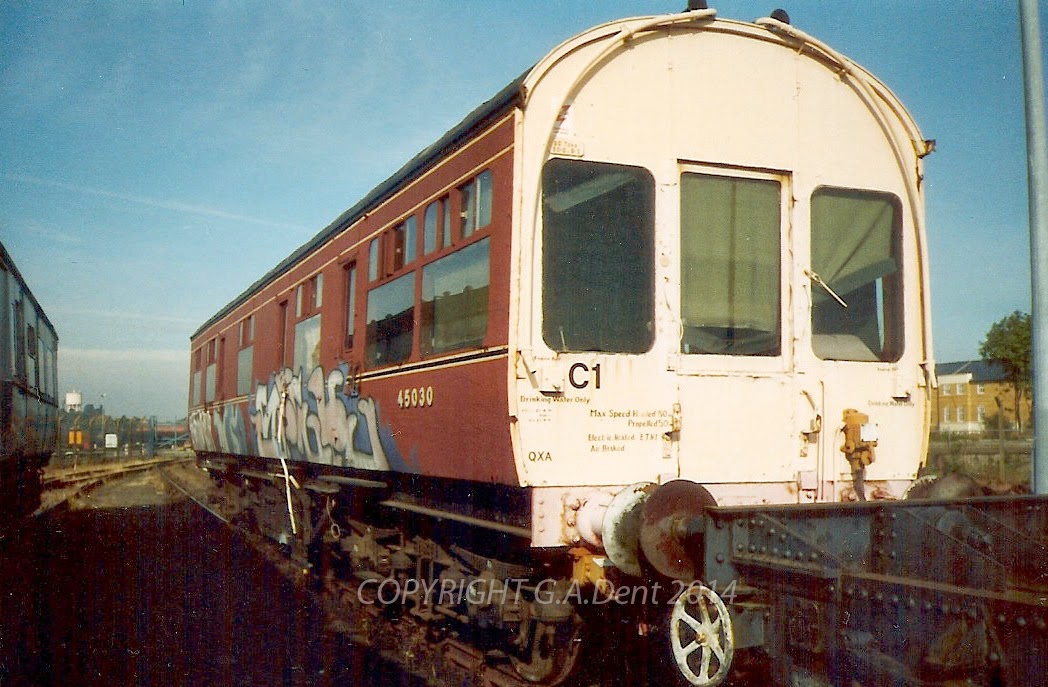