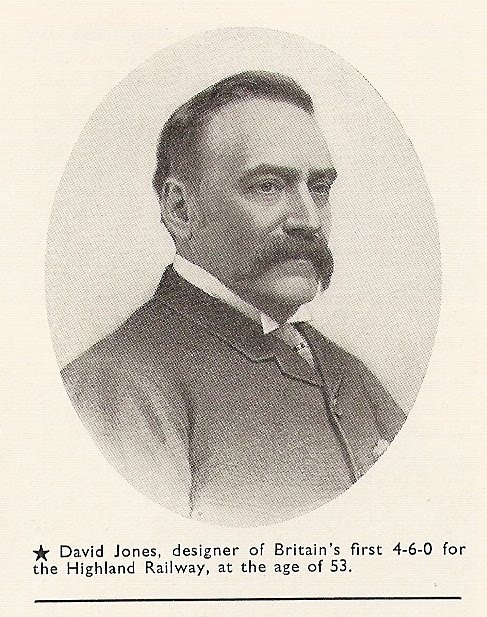 
After making good progress on the HR ‘Jones Goods’ kit over the past few weeks, it was a happy coincidence that, over the weekend, I found an interesting article entitled ‘In Memory of Highland Locomotives’, by the distinguished railway author Hamilton Ellis.


Appearing in the June 1957 issue of Trains Illustrated, it seems that the withdrawal of the last Highland Railway locomotive from BR service in ’57 (a Dornoch ‘Puggie’) had prompted Mr Ellis to write a eulogy to the various steam loco types built by the HR.

Although a ‘small’ railway company in some respects, the Highland did own and operate a good few miles of track - mostly single lines - between Perth and Wick and economies were made within the loco department. A variety of ‘new’ machines were turned out using scrap components (including chassis) and spare boilers while ‘new new’ locomotives also appeared, some of which were way ahead of their time, especially compared to the HR’s near rivals. The ‘Jones Goods’ was one example: the first mainline 4-6-0 to operate in Britain. 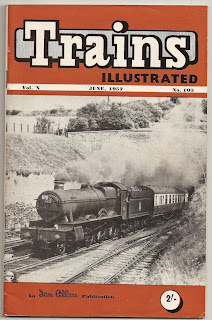 An enjoyable read, the feature also has a rather fetching portrait of Mr Jones himself, looking dapper in his middle age and sporting a very impressive moustache. The son of an engineer, David Jones (1834-1906) was apprenticed to the LNWR under Ramsbottom, working his way to Loco Superintendant under William Stroudley at the HR in the 1860s. Succeeding Stroudley in 1870, Jones was responsible for the design of numerous successful locomotive types, described as ‘robust and simple’. The ‘Loch’ 4-4-0 passenger engines were also impressive and served the HR (and LMS) well for over 40 years.

They certainly had to be robust as the HR network featured some formidably graded routes. Upon retiring from the HR in 1896, Jones continued to design locomotives for overseas railways and, as well as having the honour of introducing the 4-6-0 arrangement to these shores, he’s also credited with designing the first bogie sleeping carriages in Britain. 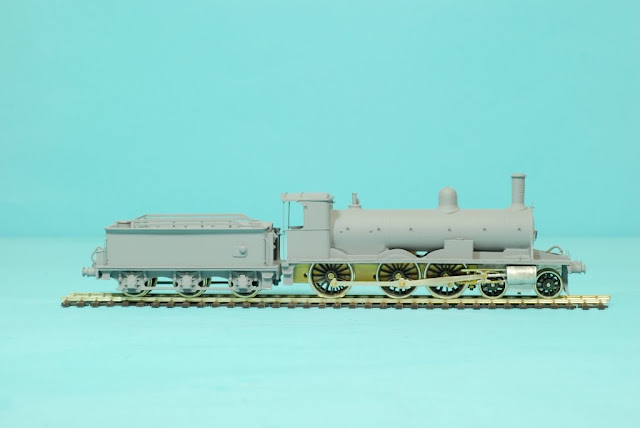