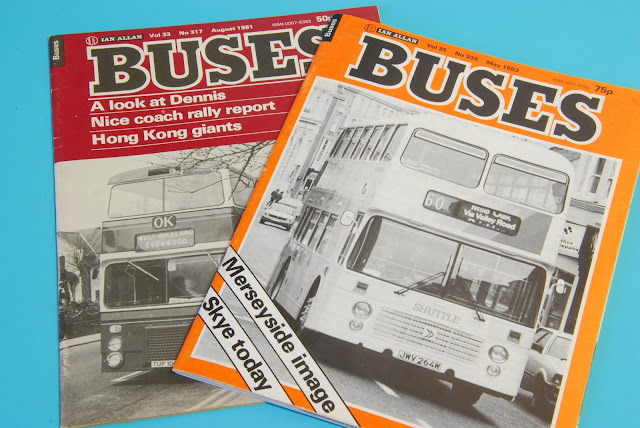 Between the ages of 9 and 13, I was convinced that my future lay in buses. Well, only if Liverpool FC decided not to sign me as the successor to Alan Hansen, that is. I even went as far as to approach British Leyland and Dennis to ask about apprenticeships and, to my delight, both firms sent me tons of stuff to adorn my bedroom walls: bus catalogues, specification sheets, even full-size laminated servicing charts for bus engines, gearboxes and air brake systems.

As a source of free entertainment, my Dad encouraged me to write to any person or business that I could think of in the hope of receiving something interesting in return and this certainly paid off (even NASA sent me a huge box of Space Shuttle-related material) but the best ‘result’ came from Warrington Corporation Transport who invited me to spend a day in their workshops at Wilderspool. After negotiating a day out of primary school, I shadowed the fitters, drivers, inspectors and office staff before being given my own private tour of the town in a 1930s rear-entrance double-decker, being dropped back at school bang-on chucking out time, to the envy of all. A goody bag of old uniforms, caps, tickets, Leyland Atlantean chrome fittings, tools, you name it, weighed me down on the way home. I even made it into the Warrington Guardian!

Recently, I found a couple of issues of Buses magazine (Ian Allan) in a box of old stuff the other day, dating from the early 1980s. One issue (May ’83) includes an interesting feature on the rebranding of Merseyside PTE. I was still a proper Scouser then (not a plastic one as I sadly am now) and can remember the new logos appearing that looked like a string of barbed wire wrapped around a ball. Now, I take great offence at negative stereotyping of Merseyside, but some of my abiding memories of growing up around Tuebrook and Anfield in the late ‘70s early ‘80s include lots of walls topped not only with barbed wire but broken bottles cast in cement.

This is probably due to living so close to two big football grounds and with the sport being much more of a ‘man’s’ game then. Reminds me also of trying to climb over too many walls to get my ball back. Yes, that Mersey PTE logo brings back memories of gashed hands and punctured caseys, at a time when Liverpool were undoubtedly the best team in Europe. I still say they should have signed me when I was 16 – me and Carra in the middle of defence... we'd be unbeatable! 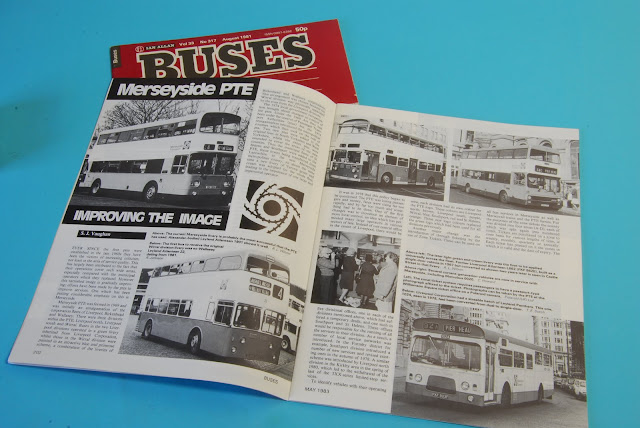 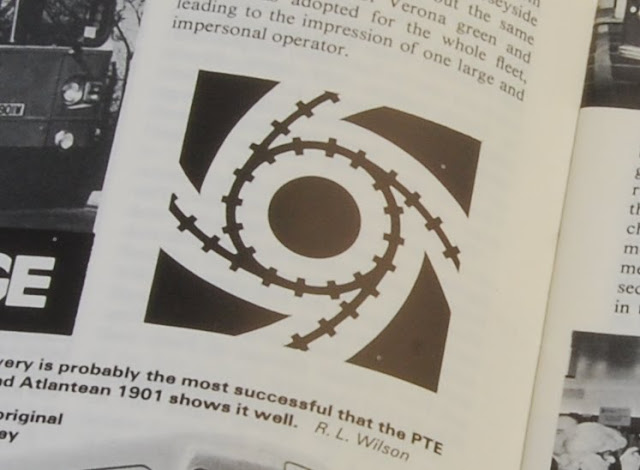